5 years of stories on social media

Users from around the world have embraced the format. Highly visual, bite-sized content to snack on. Accessible at a simple tap and consumed at the time that you decide. At the pace that you decide.

In the format that you want: vertical. Because what’s the point in putting a landscape format on a portrait device. Need I repeat that we’re all communicating on mobile now?

So how precisely did we get there?

They probably didn’t know that they were launching a game-changer with Snapchat Stories in 2013.

Their intention was to extend the shelf life of the content on their platform and get more engagement. Creating some kind of ‘long-form’ and ‘long-life’ content. From a Snapchat lexicon, that is.

Put in perspective: Snapchat stories are compilations of snaps spread over a series of tappable screens that last for 24 hours and read like a story. Growing explosively to a billion stories viewed every single day by June 2014.

And they pretty much had the market to themselves for 2 years or so.

In 2015 Snapchat launched their ‘Discovery’ feature. This allowed users to connect with stories that their favorite brands, artists and influencers — including Snapchat’s own editorial board — were publishing on a daily basis.

It was introduced on the company’s own blog as “full-screen photos and videos, awesome long form layouts, and gorgeous advertising”. An “always-on” channel that is constantly updated by brand media partners like Vice, National Geographic and Yahoo News.

And bringing in the advertisement dollars.

And Facebook didn’t really exhaust their creative resources when launching Instagram Stories in August 2016. Disappearing after 24 hours, they are a near perfect copy of Snapchat stories. Instagram users went on record to say “well, what’s the point of using Snapchat now?”.

Instagram users were also enticed to ‘share all the moments in their day’ in a story. And these stories were given full priority by placing them on top of the feed. 5th Avenue in terms of screen real estate.

Again no creativity awards here for Instagram, but as a second mover they strike with mortal efficiency.

What do you do when your opponent is swaying? You just hit them harder.

By May 2018 Facebook stories hit 150 million daily active users and started running ads. It took them 15 months. That’s 10 months longer than it took Instagram to reach this milestone.

Snapchat’s daily active users have been shrinking over the last 2 quarters. Facebook is close to becoming the monopoly player.

Stories simply is the format for mobile.

Can the other tech giants sit on their hands? Read about how Google, Twitter, Medium, Netflix and Airbnb are using the story format.

Stories may be a format that suits your business. Tappable is building tools that will allow you to leverage this powerful format. Stay tuned by subscribing below 👇

The Guide to Vertical Video on Social Media

7 online Story formats your audience wants from you 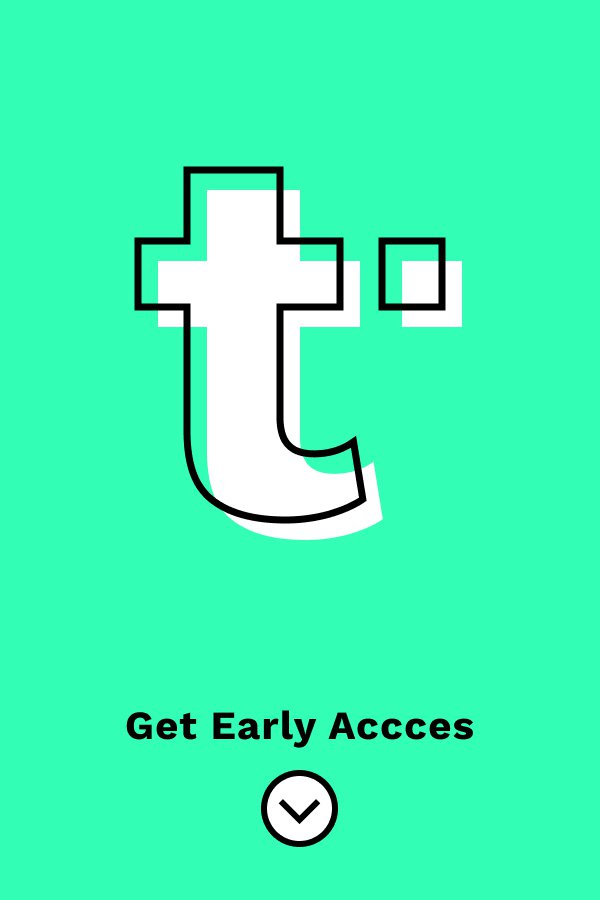